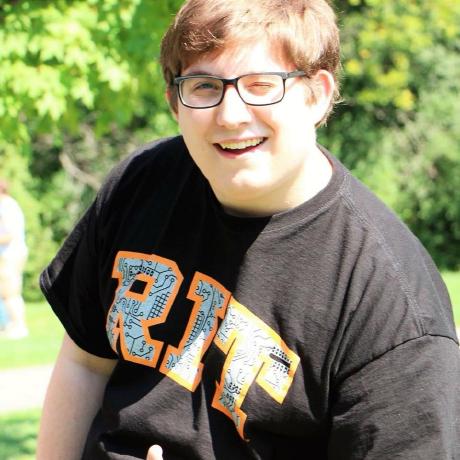 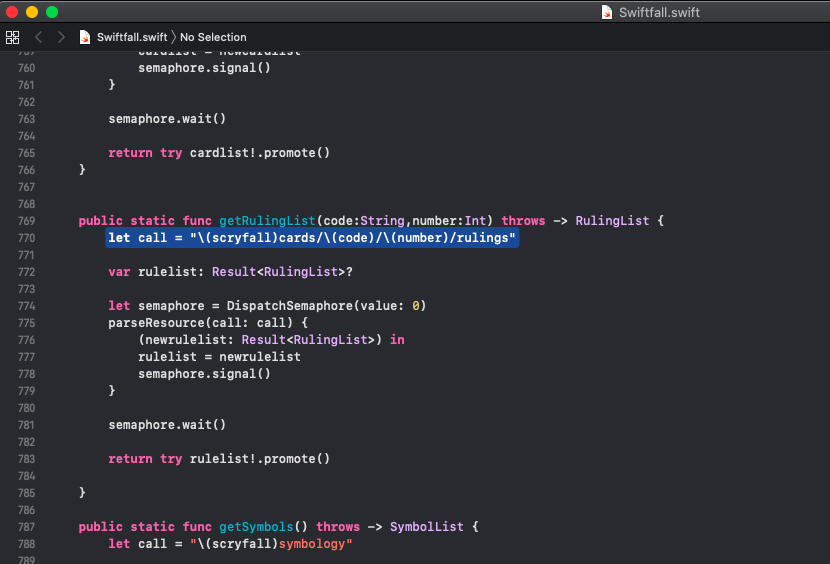 Swiftfall is an API wrapper written in Swift for the API Scryfall.

Scryfall is an API which handles information about the card game Magic: The Gathering.

I like Magic the Gathering, but getting tons of information about Magic cards is really annoying, especially if you don’t want to or don’t know how to implement a JSON parser or make requests to a website. Many newer developers would like to combine their passions but it’s not always easy.

Thankfully, Scrython does this already, but in Python.

Why Swift Was Appealing

How do you use Swiftfall?

This creates the correct package files so you can add dependencies.

Then, add Swiftfall as a dependency for the executable.

I believe this is because you need to pull down the new dependencies from the source.

Now you’re ready to use Swiftfall!

Swiftfall supports more than just cards. Other items you can retrieve include:

You can find more information about Swiftfall on GitHub.com